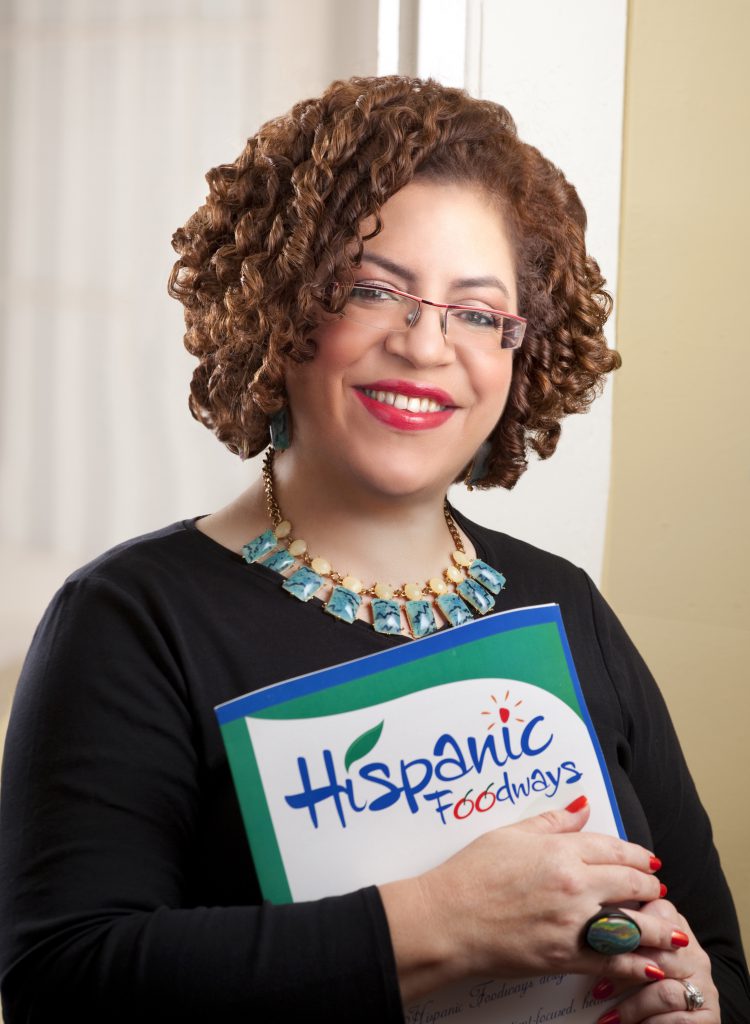 Lorena specializes in the multicultural aspects of diabetes self-management education and is an expert in developing culturally and ethnically-oriented nutrition and diabetes education materials. She founded Hispanic Foodways which received the New York City Small Business Award in 2006. She developed the Nutriportion™ Measuring Cups that has the calorie and carbohydrate amounts of common foods embossed on each cup and the Nutriportion™ Hispanic Food Cards that have pictures and nutrition composition of common Hispanic foods.